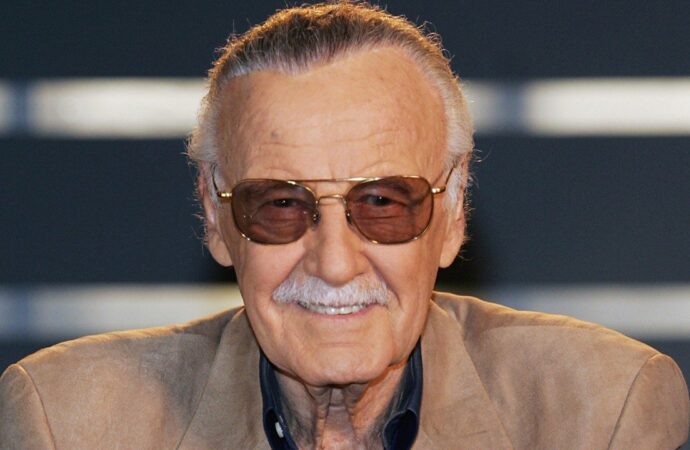 Stan Lee, The creator of superheroes

Yes… you read it right! The Stan Lee documentary comes to life in 2023 via Disney Plus. On Wednesday, Marvel Entertainment tweeted a 25-second video confirming the debut of a Stan Lee documentary on Disney+ in 2023. The news coincides with the late comic creator’s 100th birthday.

In the recently released video, a few of Stan Lee’s minor roles and guest appearances in cinema are seen. The joyous montage ends with a zoom-out that gradually shows an image of the multi-talented inventor.

Lee is most known for developing adored characters like Spider-Man, the Hulk, Iron Man, Captain America, the Avengers, and more while working with other writer-artists like Jack Kirby and Steve Ditko.

Lee maintained his relationship with Marvel even after leaving the company in the 1990s by serving as an executive producer on Marvel-produced films and cameo appearances.

The entertainment firm has agreed to co-executive produce the Stan Lee documentary. It is the owner of the name, voice, likeness, signature, and licencing of intellectual property linked to Lee.