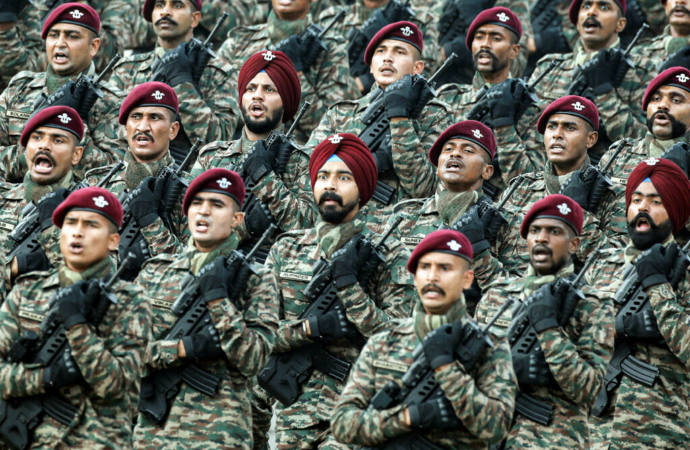 The day is celebrated across the country with great enthusiasm. Various events and special programmes are held to celebrate the occasion. The main Army Day parade is the highlight of the day.

On 15 January 1949, Field Marshal Kodandera M. Cariappa, who was then a Lieutenant General, took over as the first Indian Commander-in-Chief of the Indian Army from General Sir Francis Butcher, the last British person to hold that post. Hence it is celebrated as Army Day in India annually. A grand parade is held at the Cariappa Parade Ground in New Delhi. The parade is reviewed by the current Army Chief of Staff.

Field Marshal Cariappa was also appointed a member of the Army Sub Committee of the Forces Reconstitution Committee during the country’s partition. He secured a harmonious settlement for the army’s division between India and Pakistan. In 1965, the post of the Commander-in-Chief was renamed the Chief of the Army Staff.

The current Chief of the Army Staff is General Manoj Mukund Naravane. The Army Chief also presents gallantry and other awards to army personnel.

The Indian Army, headquartered in New Delhi, has 6 operational commands and 1 training command. Each headquarter command and HQs of other wings also showcase parades and celebrations. The Indian Army is a completely voluntary service. It is the second-largest army in the world. Currently, there are over 12 lakhs active personnel and under 10 lakh reserve personnel.