0
808 Views
0
Warning: json_decode() expects parameter 1 to be string, object given in /var/www/wp-content/plugins/posts-social-shares-count/classes/share.count.php on line 66
0
Shares

Companies are traditionally organised on two lines – either to make money for their shareholders or, in idealised socialist theory, to deliver services for sections of the community. My book, The Greatest Company In The World? The Story of Tata is a story about a truly unique company which was established to do both.

This company has not merely reformulated many of the business principles we have been taught for generations; it has turned them upside down. While many of its companies are publicly traded, the Tata Group has evolved from being a family-owned business to become one of the best-run and professionally-managed groups in the world.

Philanthropic Trusts control over 66% of the Tata holding company Tata Sons, while the Tata family is a very small shareholder. four stakeholders Tata sets out to serve. In addition to the owners (which include shareholders) are employees, customers, and society itself. Society is what the company’s leaders call the Fourth Stakeholder.

And it looms large, maybe largest, among all four. Society drove Jamsetji Tata when he built his first company more than a century ago. He did not use so abstract or neutral a term, however, but undertook his enterprise with the active mission of using it simply to make people’s lives better.

As founder and Executive Chairman of Claddagh Resources, I initially decided to write this book to help my recruiters and executive search consultants have a better understanding of Tata Consultancy Services (TCS) who over 14 years, had become my company’s biggest client. 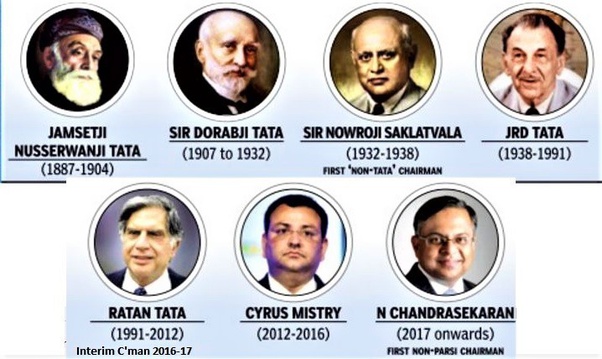 It was supposed to just be a short 15-page summary, but the more I started studying TCS and the Tatas, the more captivated I became. The project developed a life of its own. There are amazing companies and amazing stories, but none match the Tatas.

In 1869, Jamsetji converted a bankrupt oil mill for the production of cotton. It was a humble start, but he had grand visions of what India could become. He embraced the Zoroastrian religion’s most central tenet: that the mission of the righteous person is not merely to live a good life, but to make life better for others. Whereas other successful capitalists and captains of industry started companies to create profit and thereby wealth, Jamsetji planted the seeds of philanthropic trusts which now own two-thirds of the Tata Group. 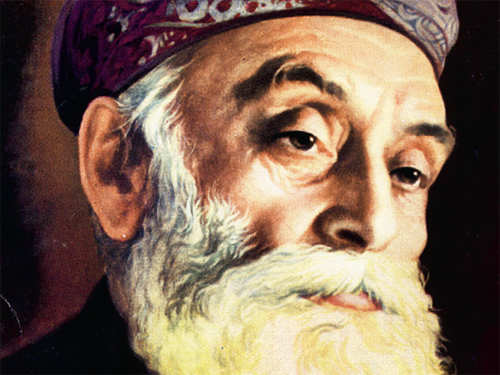 In harmony with his religion, Tata’s company would exist to finance and initiate projects to improve the lives of the people of India. So Jamsetji became not only a catalyst for sweeping change in his vast homeland but, in the process, conceptualised an entirely new way of doing business as well as philanthropy. What he began has changed the lives of billions, as the company he founded continues to work for the betterment of society.

In the words of Jamsetji: “We think we started on sound and straightforward business principles, considering the interests of the shareholders our own, and the health and welfare of the employees, the sure foundation of our success.” We are now living in a world where the richest 85 people own more than the 3.5 billion poorest.

Currently, 99% of the wealth is owned by less than 1% of the people and if all the wealth in the world were divided into all the people in the world, everyone would be a millionaire. I am an unapologetic capitalist but I have now realised that there is a different way for capitalism to succeed – the Tata way.

The spectacle of an enterprise as highly moral as it is profitable is rare in a society which has grown accustomed to thinking of business success as a zero-sum game, in which my triumph requires your defeat. 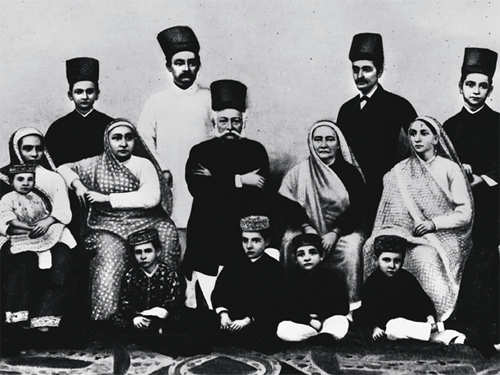 Jamsetji Tata with his family.

The success that follows a zero-sum formula is incompatible with a Fourth Stakeholder. But Jamsetji Tata and those who followed him never used that formula. They reformulated the criteria of business success and made humanity, philanthropy, and ethics not adjuncts to profit, but its very core. Tata companies continually aspire to better ethics, just as they are committed to better business practices.

The two are not only quite compatible; they are essential to one another. The company has not merely reformulated many of the business principles we have been taught for generations – it has turned them upside down.

Instead of specialising, Tata has ventured into an array of unrelated industries and has become a world leader in several – from steel, chemicals and IT to hotels, energy, automobiles and insurance. In fact, it is easier to think of an industry that Tata is not involved in than to list those that they are.

A diversified global enterprise, philanthropic at its core, the company shares profits with employees, shareholders and the societies in which they live and work. The most senior Tata managers don’t live in the sprawling and multiple mansions, as so many American and European CEOs do, but in modest apartments and homes. The guiding principle for everyone at Tata is sharing the wealth.

My top three heroes – people who actually and positively changed the world we live in – are Leonardo da Vinci, Michelangelo Buonarroti, and Jamsetji Tata. Jamsetji’s legacy, like the other two, continues to change people’s lives for the better on a daily basis. In business terms, he founded the greatest company in the world.