Air France made history on Wednesday by announcing that Anne Rigail will become the company’s next CEO — making her the first woman to lead a major airline.

Rigail currently serves as the company’s executive vice president for customers and has been with the French carrier for over 27 years, according to a statement.

She will replace acting CEO Benjamin Smith, who praised her appointment.

“Anne is a strong professional in the airline industry. Throughout her career, she has always paid particular attention to employees while implementing the many projects and transformations she has led, and placed the customer at the heart of everything she does,” Smith said.

Few women have been chosen to run large airlines, the Associated Press reported.

The U.K.-based discount airline EasyJet was run by a female CEO, Carolyn McCall, until March when she left the airline to lead British broadcaster ITV. 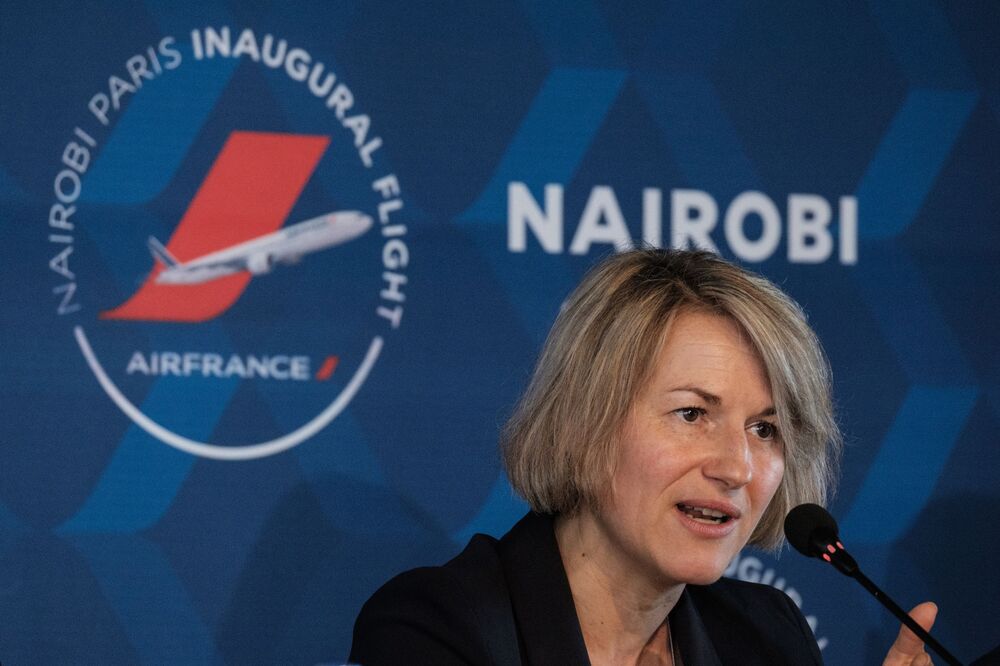 Her successor, Johan Lundgren, voluntarilyy took a nearly $50,000 pay cut to match what her previous salary was.

“This is driven not by unequal pay for women at easyJet but by the massive gender imbalance in our, and the aviation industry’s, pilot community,” the company said in a statement.

No major U.S. airlines have ever been led by a female CEO, AP noted.

Joanna Geraghty was named the president and chief operating officer of JetBlue Airways in May — the number two position at the company. Tammy Romo is the chief financial officer at Southwest Airlines and Elise Eberwein is an executive vice president at American Airlines.

Only 6% of current easyJet pilots are women and Lundgren said he hopes to boost the number to 20% by 2020.

The International Transport Association has vowed to tackle the issue of gender inequality, AP reported.

The association’s new president, Qatar Airways CEO Akbar Al Baker, apologized earlier this year after suggesting that men had to be in leadership positions at airlines.

“Of course it has to be led by a man because it is a very challenging position,” he said during a news conference.

Women in the industry have said airlines need to do more to recruit and promote women, provide better mentoring, and encourage those who take maternity leave to return to their careers.

As the new CEO of Air France, Rigail will certainly have her challenges. The airline faces contentious wage negotiations with pilots and flight attendants and has been hit by a series of damaging strikes. The last CEO quit after union employees rejected his offer of small pay raises for the next four years.

In a statement issued by Air France, Rigail said she is extremely honoured by the promotion. Benjamin Smith, the CEO of parent Air France-KLM Group, said Rigail has always paid special attention to employees, and he expressed confidence that the airline can meet its challenges. 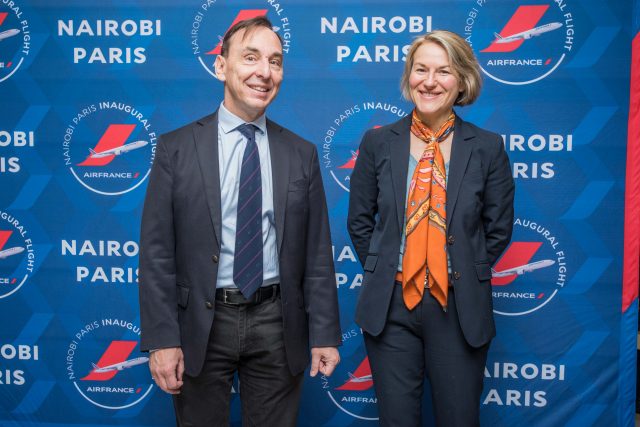 A graduate of the Ecole des Mines de Paris, Anne Rigail joined Air Inter in 1991, before joining Air France in 1997 after the merger of the two groups. She assures the customer service of the Paris-Orly airport, then from 1999, was given the responsibility for matching passengers and luggage hub of the airport of Paris-Charles de Gaulle.

After being named Assistant General Manager in charge of the “Customer Experience” in 2017, Anne Rigail oversees ground and flight products and services, such as the design of Air France lounges at airports, the configuration of cabins, the deployment of wi-fi in planes and management of hazards.