One of the most valiant and courageous warriors amongst the Marathas was Ahilyabai Holkar. She was honoured by the name given to her ‘Punyashlok’ meaning that she had a good fame and reputation in public. This name was given to her because of her bravery in doing social work.

Ahilyabai was born on 31st May 1725. she originally hailed from a place called Chondhi in Beed district of Marathwada, Maharashtra but her work was mostly in and around Madhya Pradesh.

Since her childhood only she was a great devotee of Bhagwan shiva and always used to worship him. The Shivalinga always accompanied her wherever she goes. Her father, Mankoji Sindhia (Shinde), a scion of a respectable Dhangar family, was the Patil of that Village.[3][4] Women then did not go to school, but Ahilyabai’s father taught her to read and write.[5]

Her entrance in the history was something of an accident, Once, the Thorle (Elder) Bajirao Peshwa’s army were settling down in the town of Chondi on their way to Pune. Ahilyabai Holkar , who was a child, went with her mother to a temple on the embankement of the river Sina. She made a Shivalinga while playing with her friends in the sand on the bank of river. Abruptly, a horse from the army got wild and started racing towards the children. Ahilya’s friends ran away. But Ahilyabai Holkar covered Shivling with her body in an effort to safeguard the Shivalinga. 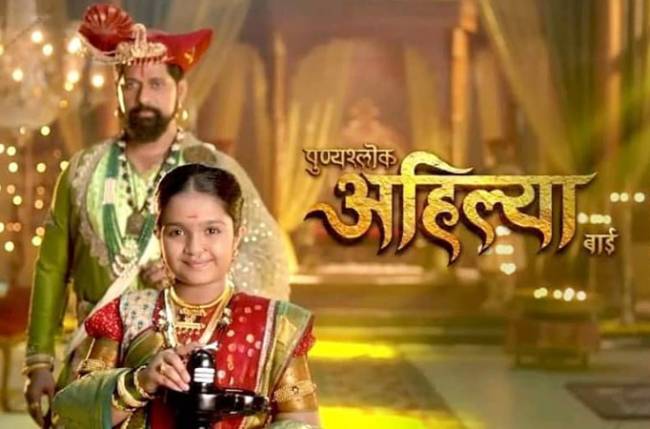 Bajirao Peshwa soon made an appearence in the sequence and resoulutely asked Ahilya, “Did you realize that the horse would have trampled you?” Ahilyabai Holkar looked straight into his eyes and boldly stated, “I have created this Shivlinga and my elders have taught us to lay down our life to protect our creations, and that is exactly what I have done.” Bajirao was very pleased to hear this courageous answer from 8 year old Ahilya.

The person accompanying him Malharrao Holkar was so impressed that he decided to bring her home as his daughter-in-law.Hence,she was married to Khanderao Holkar when she was just 8 years of age.

Ahilyabai’s husband Khanderao Holkar was assassinated in the battle of Kumher in 1754. Twelve years later, her father-in-law, Malhar Rao Holkar died. Khanderao’s only son Male Rao Holkar became the emperor of Indore in 1766, under the authorization and guidance of Ahilyabai, but he too died within few months on 5 April 1767. After a year she took over the affairs of Holkar commandery. She tried and also was successful to protect her homeland from plundering invaders. She personally led armies into battle. She appointed Tukoji Rao Holkar as the Chief of her military.

She proceeded to rule Malwa in a most intellectual and civilized manner, even reinstating a Brahmin who had opposed her. Ahilyabai daily met public and was always accessible to anyone who needed her ear.

Among Ahilyabai’s accomplishments was the development of Indore from a small village to a wealthy and magnificent city; her own capital. She also built forts and roads in Malwa, sponsored festivals and gave donations for regular worship in many Hindu temples.

Outside Malwa, she ordered to bulit many of temples, ghats, wells, tanks and rest-houses across an area stretching from the Himalayas to pilgrimage centres in South India.

The Bharatiya Sanskriti Kosh lists as sites she adorned, Kashi, Gaya, Somnath, Ayodhya, Mathura, Haridwar, Kanchi, Avanti, Dwarka, Badrinarayan, Rameshwar and Jagannath Puri. Ahilyadevi also supported the rise of merchants, farmers and cultivators to levels of affluence and did not consider that she had any legitimate claim to their wealth, be it through taxes or feudal right. 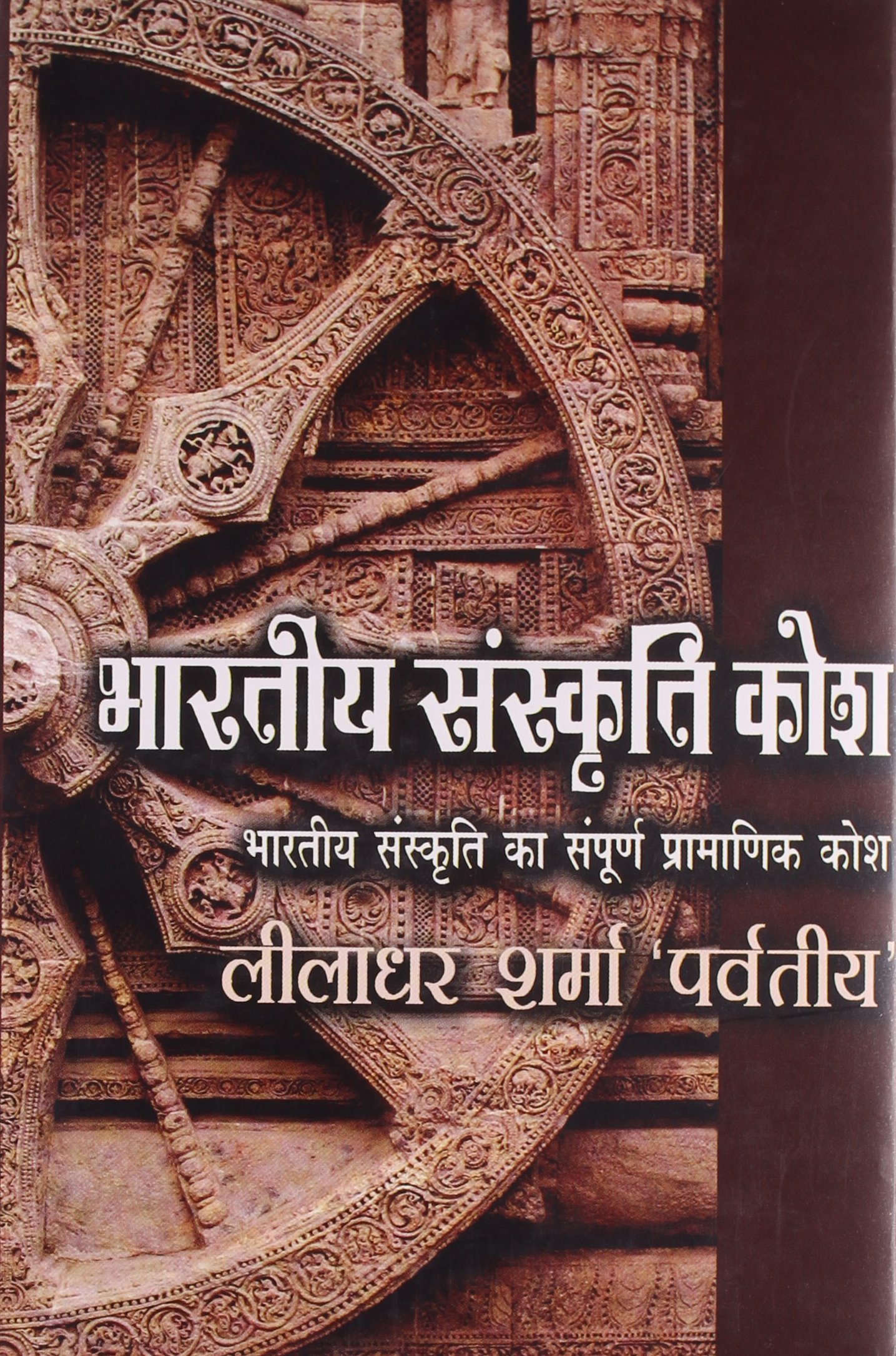 There are many stories in the pages of history where she is seen looking after the public and supervising them. Ahilyabai’s capital at Maheshwar was the scene of literary, musical, artistic and industrial enterprise. She entertained the famous Marathi poet, Moropant and the shahir, Anantaphandi from Maharashtra, and also patronised the Sanskrit scholar, Khushali Ram. Craftsmen, sculptors and artists received salaries and honours at her capital and she even established a textile industry in the city of Maheshwar. She was astute and intellegient in looking after her home and kingdom.

It was the distinctiveness of the Holkar family that they did not use public funds to meet their personal and family expenses. They had their personal fund from their private property. Ahilyabai patrimonially had that quality and she used personal funds which at that time was estimated to be sixteen crores rupees to do charitable work and reconstructed some of the major temples, furthermore she ordered to establish many temples, ghats, monuments roads ect.

Her works throughout the India include:

There had been hundreds of her development and creation to her motherland Bharat.

Ahilyabai died on 13 August 1795 at the age of 70. A woman of modern times, Ahilyabai’s rule is remembered as a golden age in Indore’s history. Ahilyabai was succeeded by her commander-in-chief and nephew, Tukoji Rao Holkar.

Punyashlok Ahilyabai Holkar would eternally be memoralized for her contribution and achivements towards this country as the greatest warrior queens in the pages of Indian history.