It takes no second opinion to say that people don’t like to watch a suspense movie if they know the suspense in advance. But on the other hand, they all are dying to know their future.

There are irrefutable evidences that mankind has been trying to predict future since long. The Antikythera mechanism is an ancient Greek hand-powered orrery, described as the oldest example of an analogue computer. It was used to predict astronomical positions and eclipses decades in advance. It could also be used to track the four-year cycle of athletic games which was similar to an Olympiad, the cycle of the ancient Olympic Games.

As future events are necessarily uncertain, guaranteed accurate information about the future is impossible. Prediction can be useful to assist in making plans about possible developments. Many unsuccessful efforts have been made to predict future in the diversified domains of human lives but no full-proof model has yet been devised. Though our astronomy models are successful, no astrologer has yet come up to connect the movement of planets to our horoscopes.

How accurate are our brains when it comes to predicting whether something will happen? You might be unaware of it when you’re worrying whether a storm will trash your morning commute, but your brain uses certain types of event probability to compute how likely it is for something to happen.Now a team of neuroscientists from the Max Planck Institute is rethinking which of these probabilities more accurately predict future events.

But then the question arises… Is it a prediction or just an instinct? Here one more word jumps into picture… Prophecy. The line demarketing the prophecy and prediction is well defined. Predictions are made by using the observation and experience. Whereas, it takes supernatural powers to make prophecies. Question also arises whether or not the prophecy can be included in the domain of predictions.

When it comes to prophecy, the discussion would be incomplete without the reference of Michel de Nostredame, usually Latinised as Nostradamus, who was a French astrologer, physician and reputed seer. He is best known for his book Les Prophéties, a collection of 942 poetic quatrains allegedly predicting future events. The highly debated book was first published in 1555.

Most academic sources reject the very notion that Nostradamus had any genuine supernatural prophetic abilities and maintain that the associations made between world events and Nostradamus’s quatrains are the result of deliberate misinterpretations or mistranslations.These academics argue that Nostradamus’s predictions are characteristically vague, meaning they could be applied to virtually anything, and are useless for determining whether their author had any real prophetic powers.

Coming back to point… what about the prediction of weather, earthquakes, global warming, share market, business-growth, volcanic eruptions, pandemics… and many others. Is it really possible? Ruminating this thought, I remember the saying of Alwin Toffler in his bestseller “The Third Wave” that future is fluid not frozen.

When it comes to weather, Indian Meteorological Department (IMD) is responsible for weather forecasts, and detecting earthquakes in India. Quite interestingly, the word they officially use is not the prediction but forecasting. 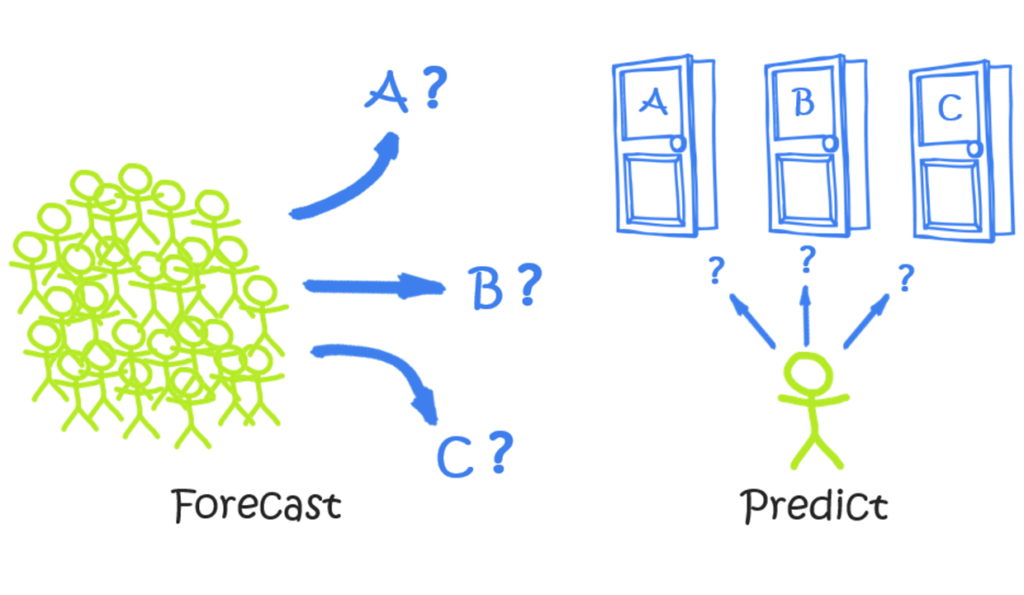 When it comes to earthquake prediction, preliminary research has indicated the unusual animal behavior can be used to predict big earthquakes. Prior to the 1969 earthquake of magnitude 7.4 in the Pohai Sea, unusual behavior was observed in seagulls, sharks, and five different species of fish. Based on observations of unusual behavior of animals a warning was issued at the Tientsin People’s Park Zoo, China, only two hours before the earthquake actually struck. However, a scientific formulation of such observations is too far ahead.

Dr. Vladimir Keilis-Borok is indeed one of the topmost mathematical geophysicists in the world working in the field of earthquake prediction. Since 1989, Keilis-Borok’s method has been applied to 30 cases of earthquake predictions, with only 6 errors. This gentleman also used this model for stock-market predictions. Since then, many others have also tried to predict stock-market using many mathematical tools ranging from regression analysis to ANN (Artificial Neural Network).

A debatable model of earthquake prediction, developed by a California-based scholar of Chinese origin, Zhonghao Shou, uses the concept of “earthquake clouds”, and a lot of literature about it is available on the Internet. 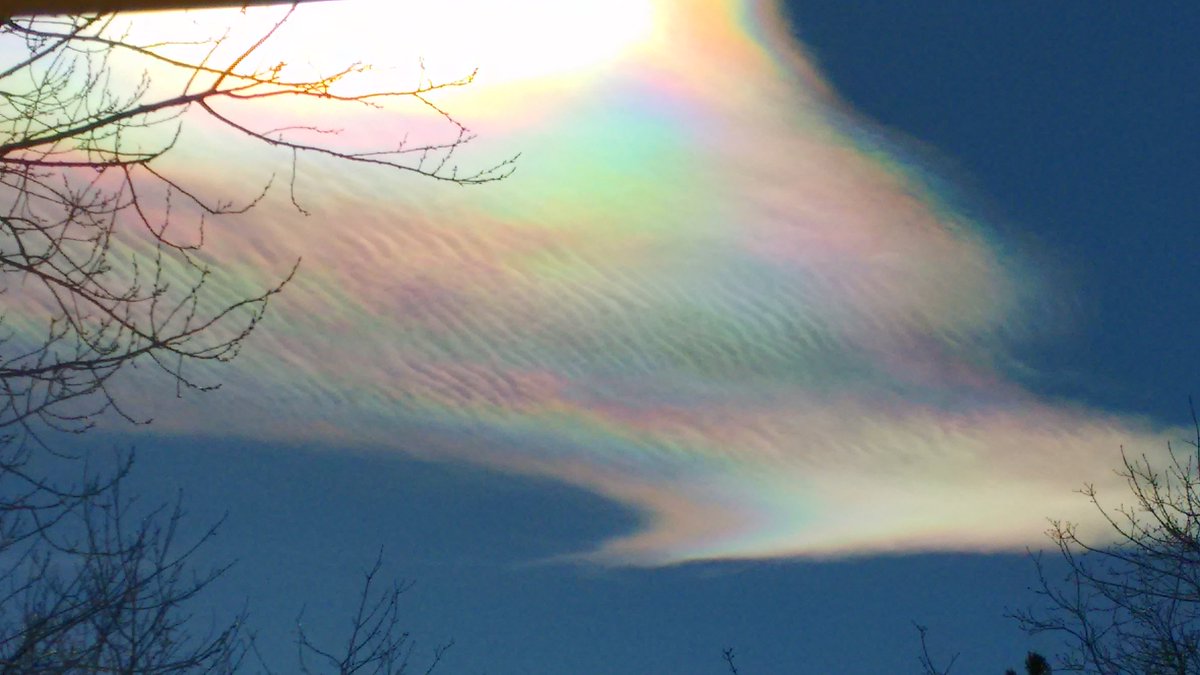 An extremely short-term prediction was correctly made by the State Seismological Bureau of China in mid-January of 1975 of an earthquake of magnitude 7.3 which actually struck in the early evening hours of February 4, 1975, the densely populated town of Heicheng. However, there was no warning of the 1976 Tangshan earthquake of magnitude 7.6, which caused an estimated 250,000 fatalities.

The story goes alike when it comes to streamflow predictions. The author of this article himself tried to develop a model for the same but 100% accuracy could not be achieved.

All in all, it can safely be said that the efforts to predict future in diversified domains shall be made till the mankind survives with varying degrees of efforts and successes.

1 thought on “Can Future Really Be Predicted?”

Narak Chaturdashi: The Story of Shri Krishna and Satyabhama’s victory over evil