Amid the deadly second wave of Corona, many allegations and counter-allegations are being made on the Central and State Governments by news media and also by the public at large.

However, social media remains the #1 battlefield for everyone. When we are struggling to meet our day-to-day necessities amid the restrictions of the pandemic, the question naturally arises in everybody’s mind exactly who is responsible for these deaths?
We all are facing a pandemic for more than one year and our frustrations and helplessness is getting manifested in Social Media quite naturally. Depending upon our political and intellectual inclinations, everybody is choosing the targets of their preferences… ranging from China… to our Prime Minister… to the Head of States.. and the overall healthcare system.
As the pandemic is still out of control, I have no doubt whatsoever in my mind that the hurling of arguments and counter-arguments is going to continue in the future as well.


Switch on your TV Set and you will find all new channels continuously telecasting news and predicting the terrifying picture of third-wave offering almost no solace. The nightmare seems to be an unending and incessant tsunami of warnings and bad news that makes one vulnerable to depression and other mental illnesses.
The degree of unpredictability reminds me of my college days where we were taught the “Chaos Theory” officially discovered by Edward Lorenz, from the Massachusetts Institute of Technology.
Years from now, when we reflect on this period, Covid-19 will be compared with biblical plagues. This tiny, invisible virus has shaken the world and exposed the gaps in healthcare systems worldwide. When I am writing this article, the only thing that is running in my mind is to look for a silver lining amid the dark clouds.

There are reports that the second wave has attained its peak and the graph is now receding. After the first wave, the cases in India started rising again in February 2021. While the surge was slow initially, the momentum built up with an unprecedented pace and attained a peak in May 2021. Since then, the cases are declining continuously and at least plateauing if not complete decline.
In a country of 1380 million stakeholders, Is the Govt. alone is responsible for Corona deaths? All in all, the word “Govt.” in itself is a comprehensive system and healthcare is a subject matter of State as per our constitution. It remains a bitter fact that healthcare had never been a priority in our country and those who doubt my statement should pay a visit to their nearest Primary Healthcare Centre (PHC). Unlike the Western World, our healthcare system was never designed to meet any contingency such as this pandemic. Despite being subject of state, Covid has proved how dependant Indian states are on the Centre.
Despite all this, our country was among the front-runners to develop vaccines and DRDO has also come up with a medicine that just might prove to be a game-changer if its mass production is started soon. Until now, I was under the impression that DRDO only makes missiles. 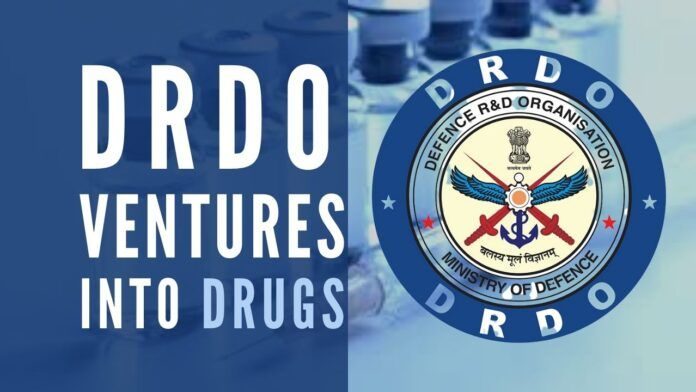 Maybe it’s time to use social media in a positive way that can help the Govt. to get a glimpse of ground zero reality and improvise their fighting strategies accordingly. Let us fight this pandemic together and leave the question of fixing up the responsibility to the historians.
I firmly believe that all our political leaders are hard-pressed to perform by default or if they don’t, they will perish in the next elections. This is the beauty of a democratic system like ours.
Right now, we don’t have any option but to trust the wisdom and fine sense of judgment of our chosen representatives and should expect the center and states to function hand-in-hand to set the things straight.
Regardless of all other constraints, keep on doing what a disciplined citizen is expected to do and hope for the best and demonstrate to the world our strength, compassion, and unity.

Do We Need To Be Eccentric To Be A Genius?

Out of Box Thinking: A New Perspective