Gol gappe, phuchke, pani ka pataasha, gup chup, tikki, phulki, pakodi – all of these are names for one of India’s most favourite snacks, the pani puri. A small, unassuming, crispy hollow ball of fried dough, filled with potato and dunked in spicy jal jeera and meetha chutney. 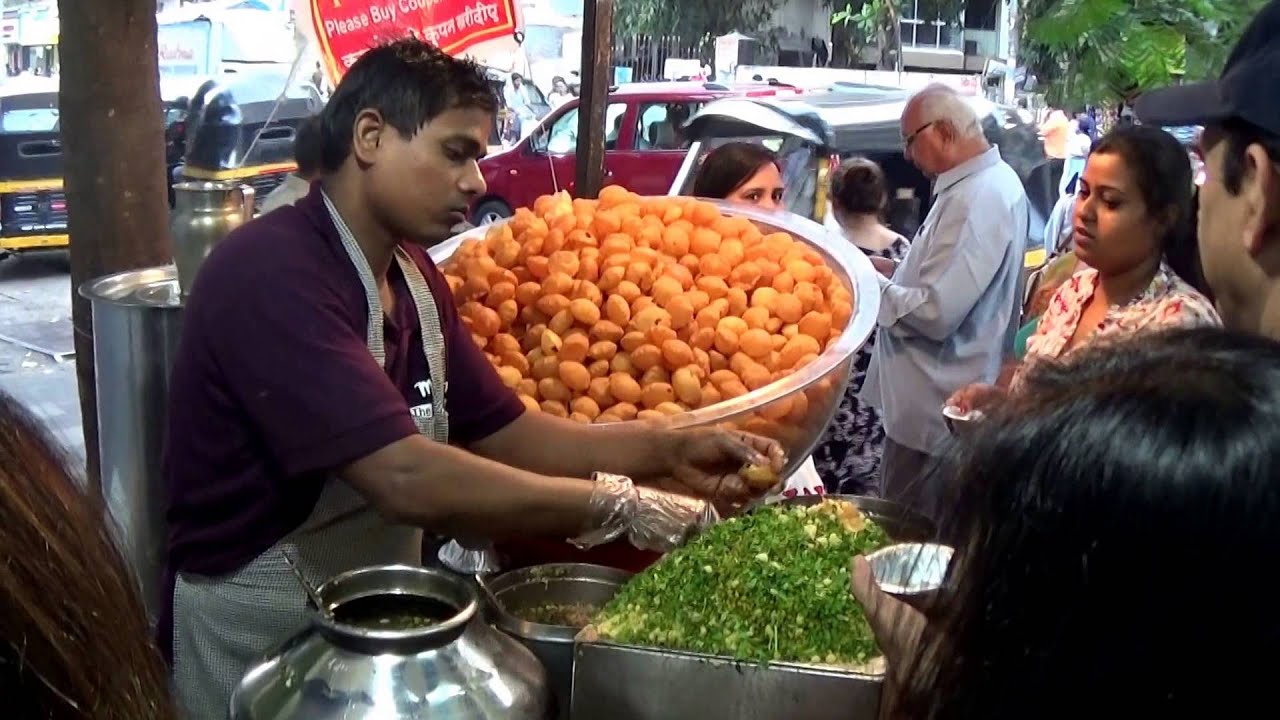 There is something comfortingly familiar about eating a humble pani puri – a crispy hollow ball made of semolina or wheat, filled with spicy potatoes and topped with tangy, spicy tamarind water made fragrant by mint leaves and black salt.
It may sound like culinary chaos, but that this spicy, crunchy wonder is absolutely delicious is something almost Indians will agree on.
The world of Indian street food is vast, diverse, and delicious, but pani puri is the king. Whether you’re ordering it from a dubious vendor on a street corner or making a beeline towards the chaat stand at a wedding buffet, pani puri will rarely leave you disappointed. But where did this amazing food item come from?
Unfortunately, the internet has little to offer when it comes to the history of pani puri. Kind of like the concept of zero, or patriarchy, it’s unclear who exactly should be given the credit. All we can put forth are the legends of this dish’s source, one stating that it first comes into existence somewhere in the ancient Indian kingdom of Magadha.
One of the sixteen mahajanapadas, or ‘great kingdoms’, of ancient India, the Kingdom of Magadha corresponded to what is now Southern Bihar. While the exact time frame of its existence is unclear, it reportedly existed prior to 600 BCE. Both the Maurya and Gupta Empires had their origins in Magadha, and the region has been attributed for the development of Jainism, Hinduism, and Buddhism.
Pani puri in the kingdom of Magadha was reportedly slightly different from the dish we know and love today. Called phulki (a word still used to refer to pani puri in parts of India today), these ancient pani puris were made with smaller, crispier puris than those used today. What they were initially filled with is unclear, though it is likely to be some variation of the aloo sabzi. 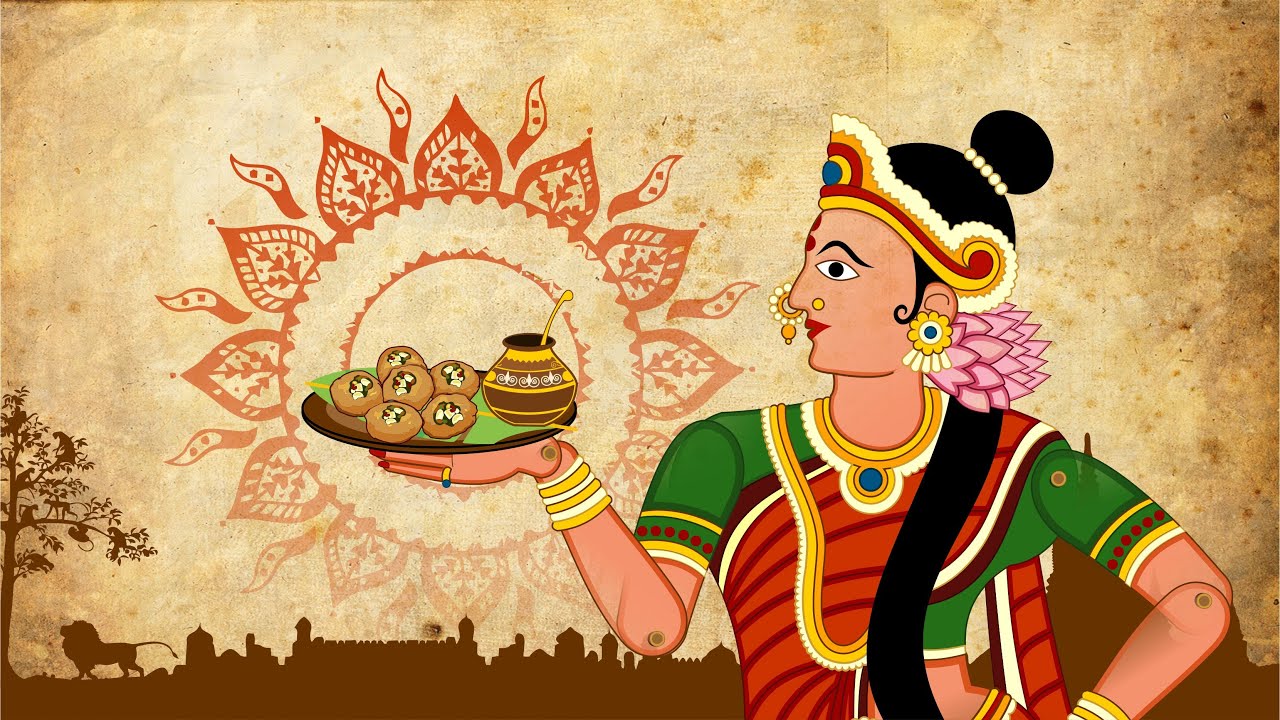 However, there is another commonly believed origin of the pani puri. According to a legend, in the Mahabharata, Draupadi invented the pani puri. When the Pandava brothers, Draupadi, and their mother Kunti were in exile after losing their kingdom in a game of dice, Kunti gave Draupadi a challenge.

She gave her some leftover aloo sabzi and a small amount of dough and ordered her to cook something that would satisfy all five brothers. The reason why she presented this challenge is unconfirmed – some accounts say it was to gauge if Draupadi would be a good housewife, and others say it was to see if Draupadi would favour one brother over the others.
In response to Kunti’s challenge, Draupadi invented pani puri. Impressed by her daughter-in-law’s resourcefulness, Kunti blessed the dish with immortality.