Opposing polarisation with performance, muscular Hindutva with inclusive Hinduism, macho politics with family values, AAP has created a winning template with good governance as its centrepiece. Can Kejriwal take the magic to national politics and challenge Modi in 2024?

Call it a ‘David versus Goliath battle’, a ‘Surge for Shiksha’, ‘performance trumping polarisation’, or simply a monumental mandate for good governance. By campaigning on an agenda of Vikas (development) despite all sorts of provocations by the BJP, the Arvind Kejriwal-led Aam Aadmi Party (AAP) has laid the template for good governance. 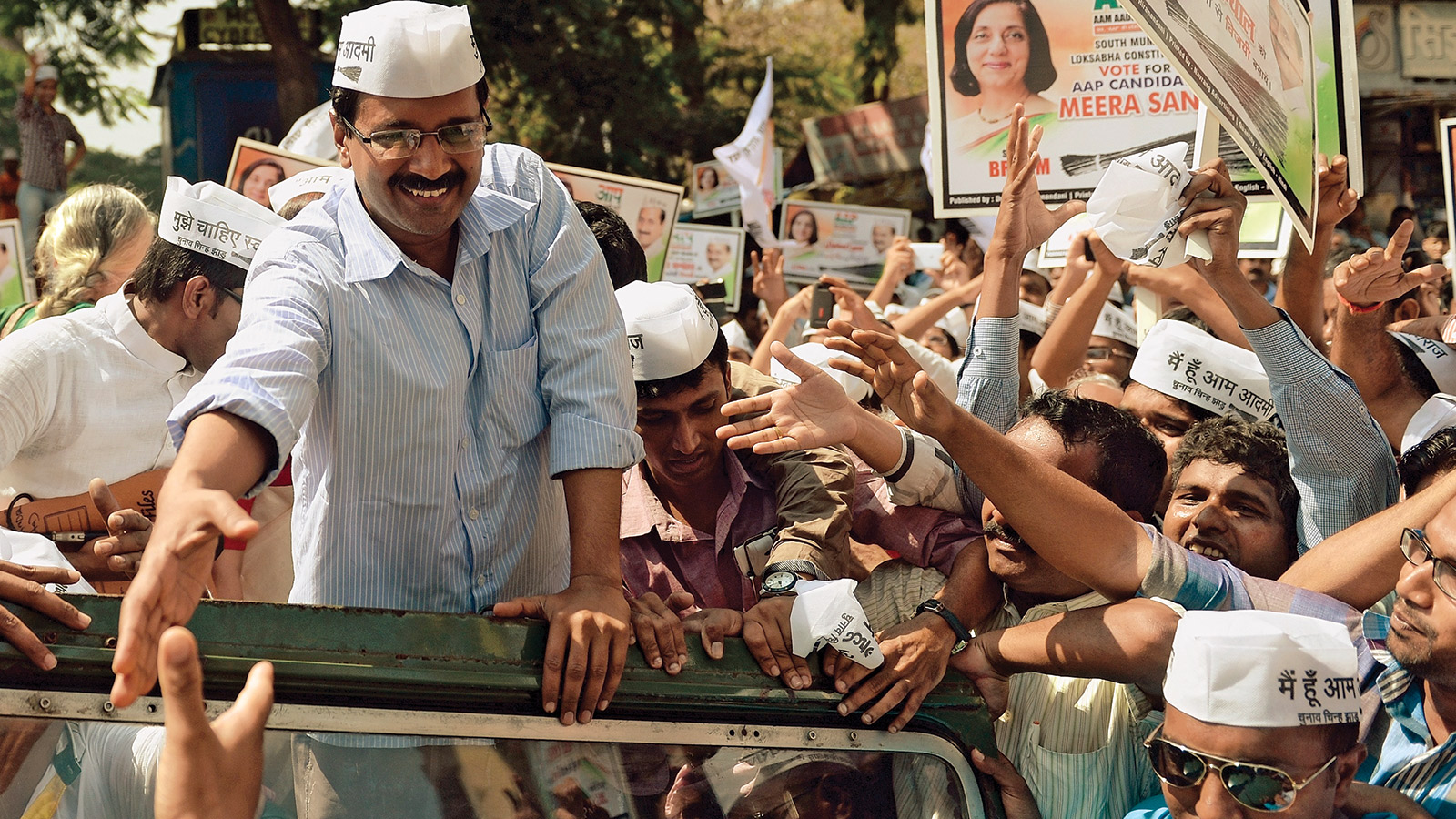 AAP’s pro-poor and pro-middle class policies–which focussed on allocating 25 per cent of the budget to education, fixing the Sarkari schools, good health care via mohalla clinics, the supply of free piped water and electricity to every home and free bus rides for women–struck a chord with Delhi’s voters.
AAP’s stunning sweep (62 out of 70 seats and a vote share of 54 per cent) in the Delhi assembly poll has raised the bar for electoral politics in the country. A hat-trick, including two wins with an overwhelming majority in 2015 and 2020, can only be described as an electoral realignment with long-term durability.
AAP’s victory in a metropolis with a large aspirational class of urban voters is perceived as a surge for Shiksha (education).

Shiksha, Manish Sisodia, Delhi’s deputy chief minister writes, “The Delhi government’s biggest achievement concerning education has been that in our very first budget the allocation for the education department was doubled…almost 25 per cent of the annual budget was earmarked for education.”

“An impetuous and loquacious Kejriwal, who lashed out at all his opponents in the past, including Prime Minister Narendra Modi, changed overnight into a quiet performer who made his peace with Modi, never attacking him or any of his rivals anymore. He offered apologies to all his opponents. He let his work speak for him. Kaam bolta hai,” says one-time associate Ashutosh. 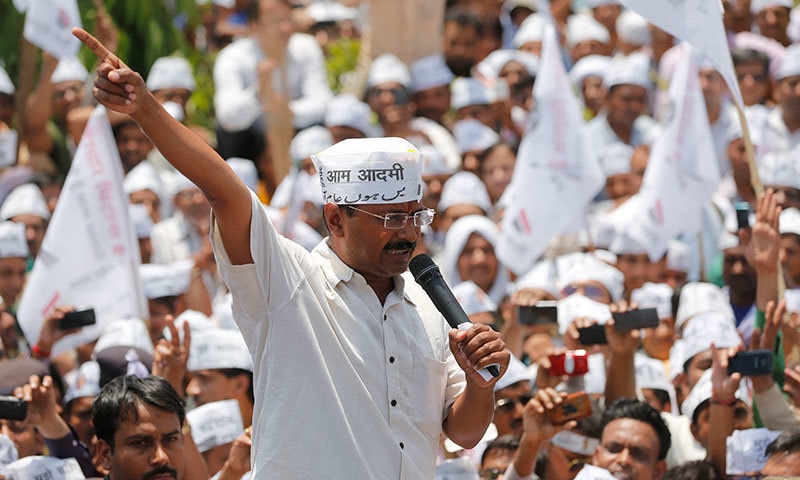 Kejriwal’s limits are obvious: as a leader of India’s smallest state, with only seven parliamentary seats, he does not have power in numbers. He is the leader of a start-up party which began barely seven years ago and therefore lacks experience. His party lacks the cadre base of the Sangh Parivar and the resource base required for such a Herculean task.
Kejriwal has always been in the top 4 popular and performing chief ministers voted by a large sample all across the nation. He is an innovator full of ideas. He is a modernist, but with strong traditional family links. He has an extraordinary connect with his audience. Being Delhi’s CM he has visibility compared to his other rivals.

The Story of Elsyium Smiles; How a Panipuri Vendor led to the creation of an NGO

Dad is daughter’s wingman as they fly in formation ; Creating IAF history