Being able to control a computer with your mind remains in the realm of science fiction. But Facebook is working on an approach that would do it without drilling holes into your brain.
On Tuesday, the company provided an update on its plans to create a “brain-computer interface,” which it teased back in 2017.
Although the technology could take a decade to develop, Facebook is finding some promise in using infrared light to measure brain activity and thoughts into computer commands. 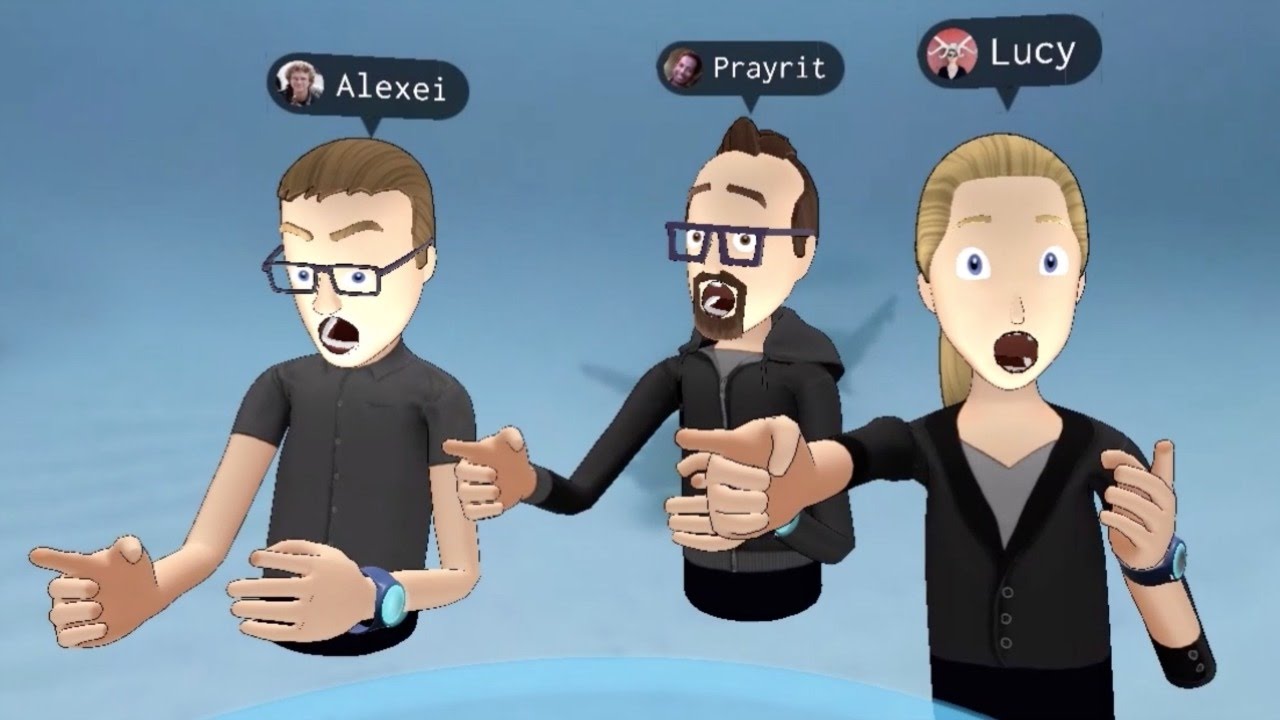 “Like other cells in your body, (brain) neurons consume oxygen when they’re active. So if we can detect shifts in oxygen levels within the brain, we can indirectly measure brain activity,” the company wrote in a blog post.
To detect those shifts, Facebook is taking a page from pulse oximeters, the medical device you place on your index finger to gauge the oxygen levels in your blood. The device can do this by emitting and comparing how much near-infrared light is absorbed by the blood.
“We can also use near-infrared light to measure blood oxygenation in the brain from outside of the body in a safe, non-invasive way,” the company said.

Facebook has even created a prototype, which looks like a giant pair of headphones. The goal is to detect and decode single words imagined in the wearer’s mind, which can then be interpreted as a command.
“Being able to decode even just a handful of imagined words — like ‘select’ or ‘delete’ — would provide entirely new ways of interacting with today’s VR systems and tomorrow’s AR glasses,” says Facebook, which also owns the virtual reality headset vendor Oculus.
However, the company’s current approach does have some drawbacks. The prototype is “bulky, slow, and unreliable,” Facebook said.

Measuring oxygen levels in the brain also might never be able to detect full sentences. Nevertheless, Facebook says it’s also experimenting with other technologies, such as LiDAR, which may hold even greater potential at translating thoughts into computer commands.
“A decade from now, the ability to type directly from our brains may be accepted as a given. Not long ago, it sounded like science fiction. Now, it feels within plausible reach,” the company added.

There’s No Such Thing As a Tech Expert Anymore